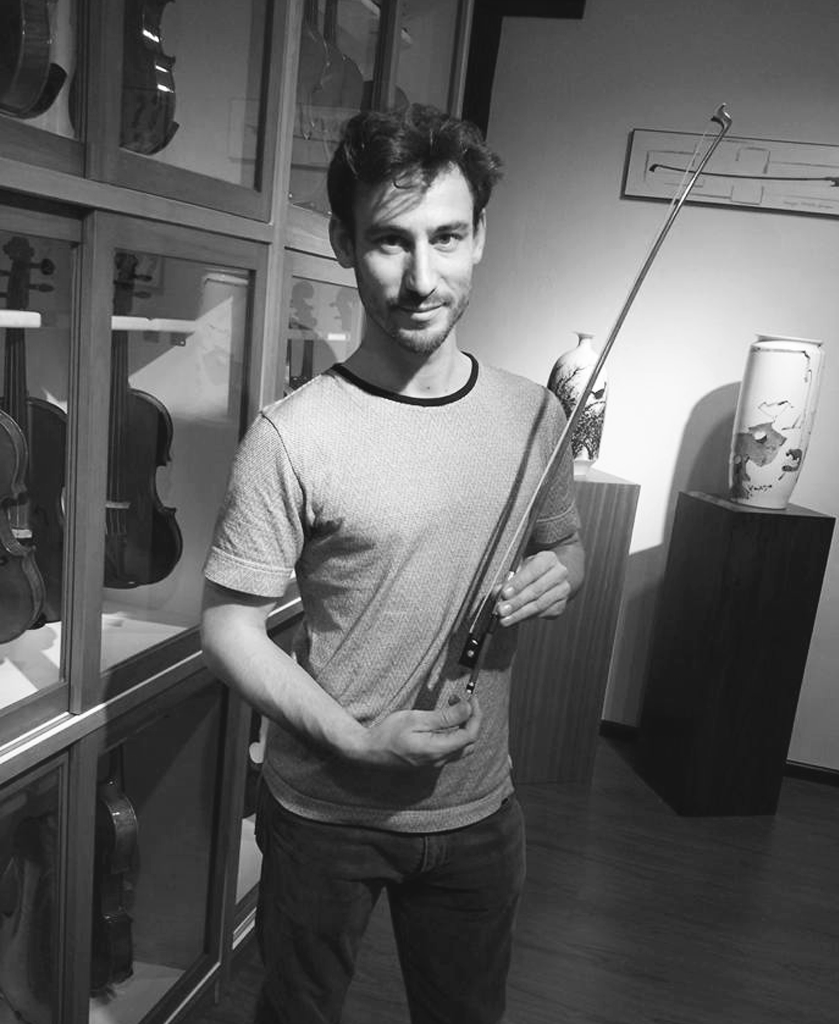 Eric Fournier was born in 1985 in Quimper, France.

At the age of 11, he discovered violin making and he began to spend his summers in violin workshops. Years later, in 1998, Stéphane Muller opened the world of bow making to him and he never left. For the last 10 years he has worked with prestigious and renowned bow makers in France and Europe.

Fournier has won many awards in international bow making competitions like the Violin Society of America, including 2 gold medals in 2010 and an award at the Concours International de la Ville de Paris in 2011.

Since 2013 he has worked in his own workshop.