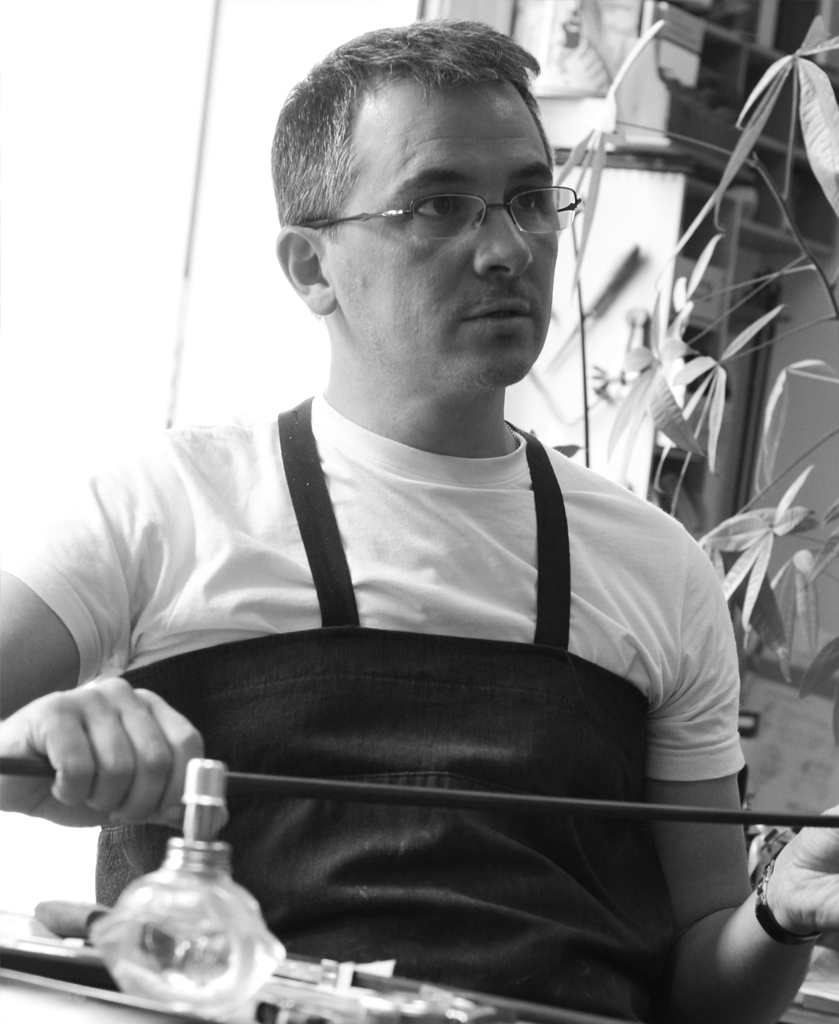 Born in 1971, Sylvain Bigot graduated from the International School of Violin of Jean Baptiste Vuillaume in 1989. However, soon after, Bigot discovered his passion for bow making and began his apprenticeship in Jean-François Raffin’s atelier.

In 2002, Sylvain opened his own workshop in Lyon, France. He has worked as a restorer since then and become internationally renowned. In 2011, he was honoured with the title: “Un des Meilleurs Ouvrier de France”.