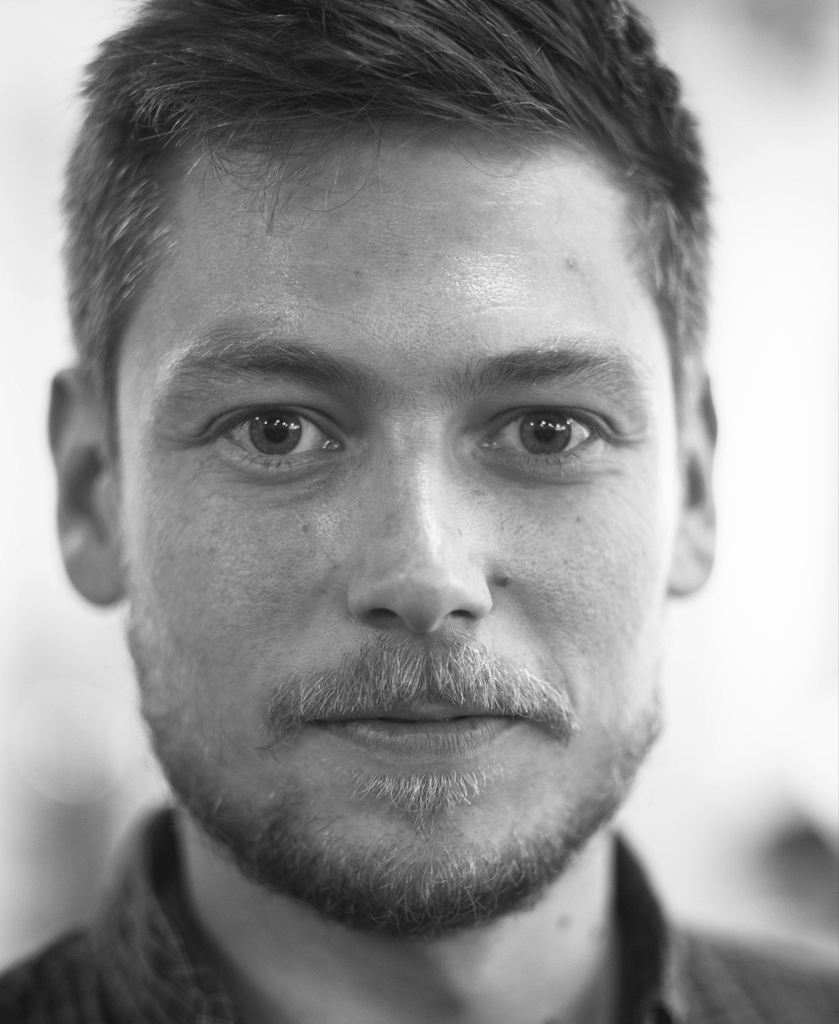 Victor  Bernard was born in 1985 near Paris, France.

At 20 years old, he crossed the Channel to study his passion at the Newark School of Violin Making from where he graduated in 2008.

Passionate about bow making, he joined Maison Bernard in Brussels the same year to work under Pierre Guillaume’s expertise in bow making and restoration where he was able to develop his taste for antique bows and grow his expertise.

In 2014, he joined the Atelier Flagey in Brussels and work alongside with violinmaker Joanne Van Bosterhaut.

Victor is an member of Ekho, an association created for the promotion of contemporary violin and bow making.

In 2014, he received a grant from the Marcel Vatelot Foundation to help him develop his workshop and prepare international bow making competitions.