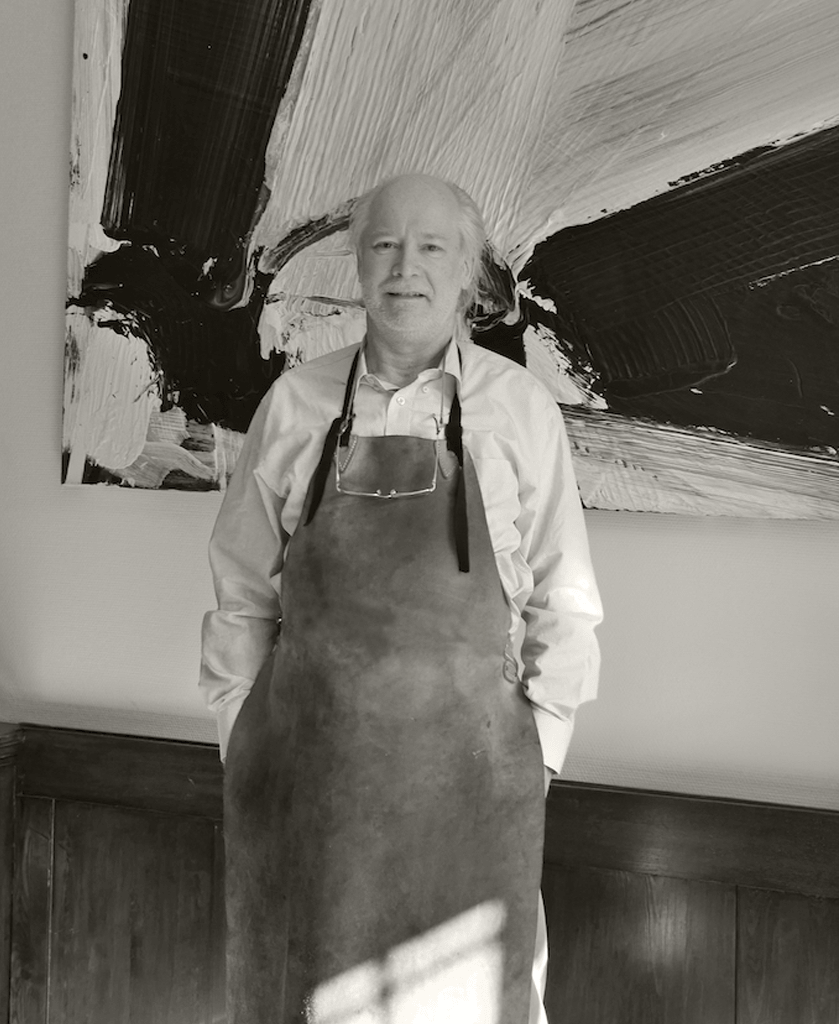 Klaus Ludwig CLEMENT discovered his passion for the making of violins in master Karl Höfner’s workshop in Bubenreuth, Bavaria. There he also worked and shared the workshop with master luthier Hagen Weise. Eventually, Clement & Weise would establish their brand successfully in the international market.

For more than 30 years, Clement has been doing some research about varnish for antique violins using historical literature from his own library, and he has studied the acoustics of bowed string instruments.

Clement ran the string instrument department at the Roderich Paesold Company from 1984 to 1995.

In 1987 took the examination to become a certified master luthier, administered by the Chamber of artisans of Nuremberg.

He was also in charge of the string instrument department in the Karl Höfner and Roderich Paesold Company, part of Boosey & Hawkes from 1995 to 2001.

In 2000 he founded the Clement & Weise workshop in Bubenreuth with Hagen Weise.

Aside from his reputation as a violin luthier, Klaus has earned an international reputation for his numerous articles about violin making.